I’ve been ambling around the photo archives, revisiting with today’s eyes what I saw with years-ago-eyes.

Here’s a group of some of those photos, mostly from 2010. The first half of them are from Costa Rica. The second half are from around home in the ‘States. Brief commentary is appended to each image.

House in Orosí, Costa Rica. House architecture in Costa Rica fascinates me. What first drew my eye to this house was its windows. This gable-end view displays interesting symmetries. The tiled wall is very nice. Many houses in Costa Rica are on small walled lots, as are many houses in Japan.

Spider. Costa Rica.  This splendid and formidable creature was on the outside wall of the house one night. Being caught in a flashlight beam didn’t seem to bother it.

Colors at Dos Rios, Zona Sur, Costa Rica. Daughter RRH had come for a visit, toting a green ukulele. “Ukulele” is Hawaiian for “jumping flea”. An apt name for an instrument that’s cute as a bug? 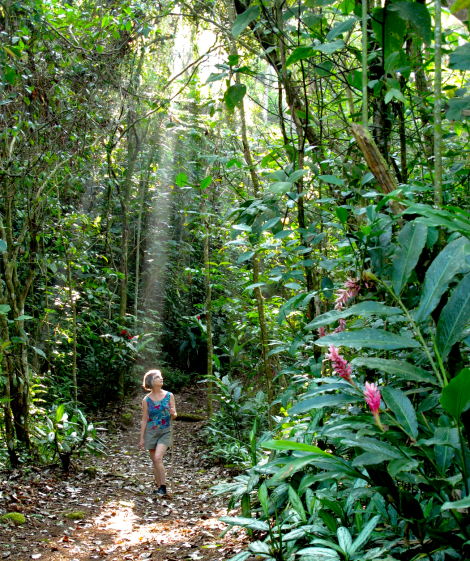 On a trail at Dos Rios, a classic “Beam me up, Scotty!” moment.

In North Carolina, Grandson T displays his no-nonsense eating style. Somewhere are photos of him doing this with watermelon. Ten years later, he still loves food. And can still eat with enthusiastic style. 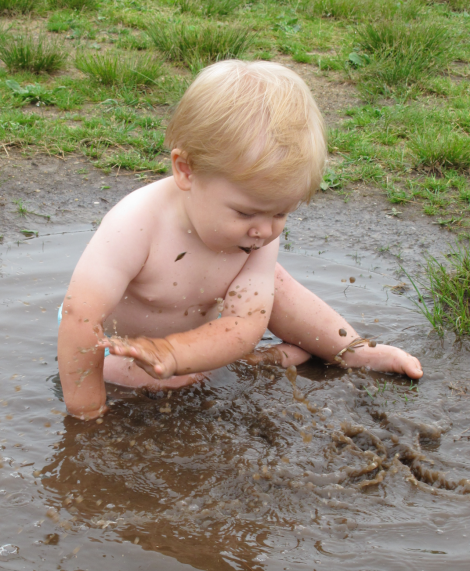 In a Black Point Beach parking area, Mr. T demonstrates his ability to thoroughly engage with the matter at hand. In this case, it’s muddy water in a puddle.

I’m a sucker for flowers. 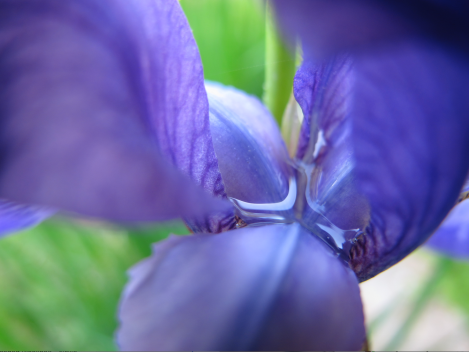 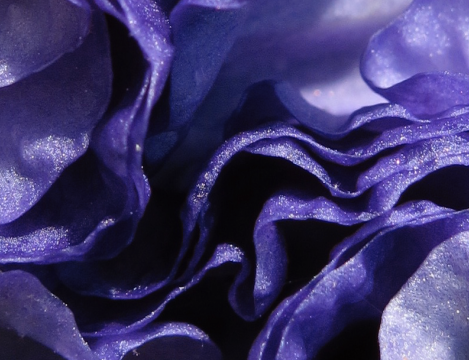 That’s all for now…

2 responses to “Ambling the Archives”